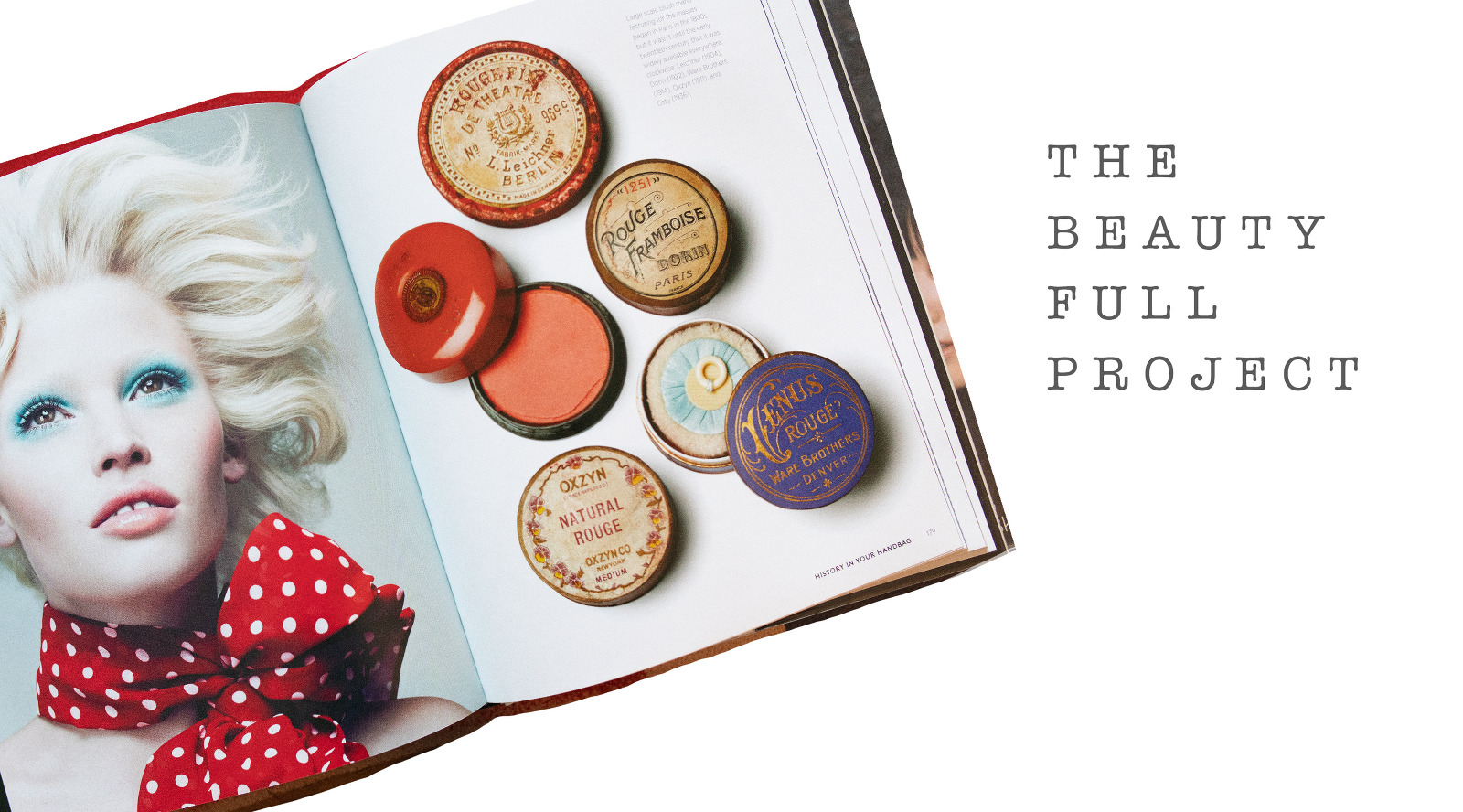 Once I married and began having children, I felt even less lovely. Baby fat, adult acne, exhaustion, the onset of gray hair all contributed to my self image issues.

I read articles about raising daughters and realized I would need to reign in the critical way in which I looked at myself in the mirror and the negative things I would murmur under my breath when trying on too tight clothes.

To be honest, I felt like it would be impossible for me to raise girls with healthy self esteems.

And then one day I saw my preteen daughter look in the mirror with a dissatisfied expression. I heard her frustrated sigh, the familiar grunt of disgust, and my heart broke. I knew her feelings so well and the day I dreaded had arrived.

I began to question the idea and definition of beauty. As a young girl I was highly influenced by teen magazines, my peers, and television shows.... the skinny bodies, big hair, short skirts and sultry looks. These ideals led me to push boundaries of modesty and left me flirting with an eating disorder.

My daughters are bombarded with similar images on social media and I worry for their hearts and spirits as they compare themselves and aspire to be seen as beautiful.

I've spent many hours working on this project, interviewing mothers and young women, asking them to define beauty. The answers were enough to inspire a collection of films and portraits. My hope is that women will begin to question their ideas surrounding what makes a woman beautiful and celebrate individuality, modesty, and integrity of character- kindness, compassion, forgiveness and acceptance.

How do you define beauty?